For this anniversary edition, SPORTEL Awards will honor the sportsman considered as one of the greatest pilots in history: Alain Prost

In view of his exceptional record, he will be honored with the SPORTEL Lifetime Achievement Award.

Previously awarded to Didier Deschamps, this purpose of this prize is to honor an international athlete for his sporting achievements.

After working with the biggest teams, Renault, McLaren, Ferrari, and still currently very involved in Formula One, Alain Prost is now non-executive director of the Renault F1 Team.

A true sports legend, he has four Formula One World Championship titles and 51 victories in his prizes list. His track duels remains among the most exciting ones in motorsport history.

It is therefore with the greatest legitimacy that he will be honoured on the stage of the SPORTEL Awards on Tuesday, October 22nd. 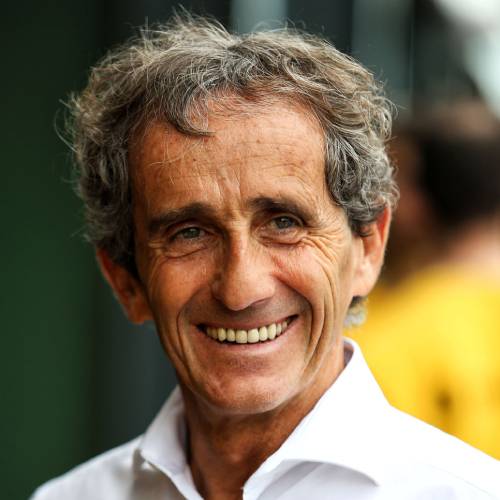