Georges St-Pierre, chairman of the Jury 2022

UFC and MMA legend, Georges St-Pierre does us the honor of chairing the Jury of the SPORTEL Awards 2022, which will be held from October 22 to 24, 2022.

The man nicknamed "Rush" for his speed has distinguished himself throughout his career by his humility, and his moral and physical strength. Several times elected "Athlete of the Year" or "Fighter of the Year", the two-time UFC world champion (26 victories out of 28 fights, including 8 by knockout, 6 by submission, 12 by decision), nicknamed "GSP", is considered the greatest gentleman fighter in the history of ultimate fighting.

He officially retires in 2019, after a 17-year career. As a committed athlete, his childhood experience became a force that led him to create the "GSP Foundation" to fight against bullying among young people and to encourage the promotion of physical activity in schools. 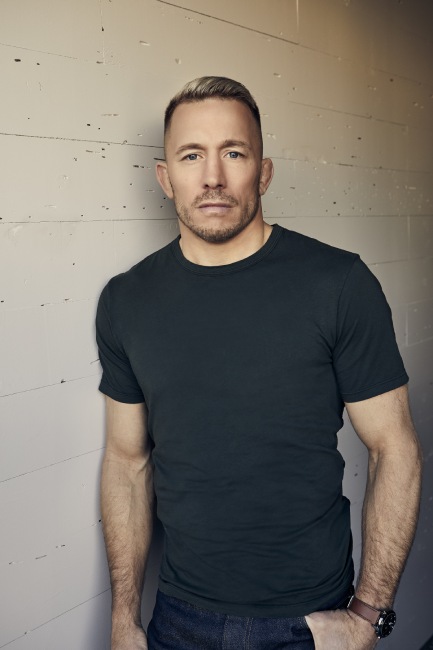 Georges St-Pierre, who advocates respect for oneself and others, the value of discipline, risk and wisdom, recognizes and shares the values and passion for Sport illustrated by the SPORTEL Awards. It is therefore, with great pride that we will find him as President of the Jury for the 33rd edition of the SPORTEL Awards.